The Borough of Ambridge is 1.7 sq. mi. and located in southwestern Pennsylvania on the east side of the Ohio River, 16 miles northwest of Pittsburgh. Ambridge was established as a Borough in 1905 after the American Bridge Company purchased the land from the Harmonist Society, which had settled the area in 1824 as “Oekonomie” or Economy. The name Ambridge was derived from American Bridge, the company that founded it. Today Ambridge is home to Old Economy Village, the last home of the Harmonists. Old Economy has many preserved Harmonist buildings and a museum dedicated to the Harmonists and their way of life. Old Economy is also a National Historic Landmark. The area around Old Economy Village has been designated a Historic District and is listed on the National Register of Historic Places. Ambridge has also been designated a Preserve America Community.

Ambridge began as a steel town in 1905 and thrived for many years until the steel industry collapse in the early 1980’s. The legacy of American Bridge can be seen today across the country, from the Oakland Bay Bridge in San Francisco to the Brooklyn Bridge in New York. During these years, many other companies in the steel business came to Ambridge. Companies like Armco (formerly Spang-Chalfant), Wykoff, A.M. Byers, H.K. Porter, National Electric, Babcock and Wilcox, H.H. Robertson, and others set up shops in Ambridge and employed thousands. The town’s population and the steel industry’s production peeked in the early 1940’s when the steel companies and the town switched gears to support the war. The American Bridge Company, for example, converted from building bridges and river barges to building LST ships for the Navy and Coast Guard. The population swelled as people came to work for the war effort. Even though much of the steel industry has long moved away, Centria, Inc., a company created by merging H.H. Robertson and several other small steel fabricating companies, maintains facilities in Ambridge on a portion of the old H.H. Robertson site and has been steadily growing for the past several years. The former American Bridge site has been converted to the Port Ambridge Industrial Park hosting several smaller companies related to the steel industry. The former Armco plant has experienced a renaissance as the Ambridge Regional Distribution & Manufacturing  Center, a mixed use (Industrial, Commercial & Office Space) facility.

For nearly 20 years after the collapse of the steel industry, Ambridge struggled with high unemployment and a declining population while searching to find its new identity without steel. However, with the coming of the new millennium and the town’s centennial a few short years away, the town asserted itself with a new found enthusiasm. The Town Council and community leaders initiated a massive Brownfields project. By collaborating with Australian developer, Rob Moltoni, demolition of some of the old dilapidated factories has already completed. Plans are in place to replace the old factories with new residential and commercial use structures. Site work has already begun on one Brownfield property  and constructed  a “State-of-the-Art” Beaver County 911 Emergency Services Center. Old Economy Village has built a new $4 Million Visitor’s Center. The Ambridge Area School District has completed a new multi-million dollar high school project. A streetscape project in part of the Historic District was recently completed. Ambridge has another streetscape project is currently underway to revamp Merchant Street in the business district between 4th Street and 8th Street.  New sidewalks and road. new underground wiring for new street lighting and a new park between 5th and 6th Street.  New benches, trash receptacles and bike racks have been purchased by individuals and  memory plaques will be placed on these items. These memorial items will be placed throughout the new streetscape once completed.   A face-lift that Ambridge has needed for many years and thanks a grant is now underway.  Many small business owners in the business district have utilized facade grants and refaced their storefronts. Several old Harmonist structures in the Historic District have been purchased and restored by investors. Also, a group of enthusiastic citizens has started the Committee to Clean and Beautify Ambridge. This group of dedicated citizens cleans public areas, plants flowers, and has raised money for a beautiful water feature that was built in a park in the center of town.

These are only a small sample of the many projects that have recently been completed, are currently being planned, or are underway. This is why Ambridge has embraced the motto “Proud Past, Bright Future”.

Today Ambridge is a community of (pop. 7769) people determined to come back from the slump at the end of the 20th century. The community is already proud of its past, and the progress over these last few years demonstrates that their bright future is not be that far away. 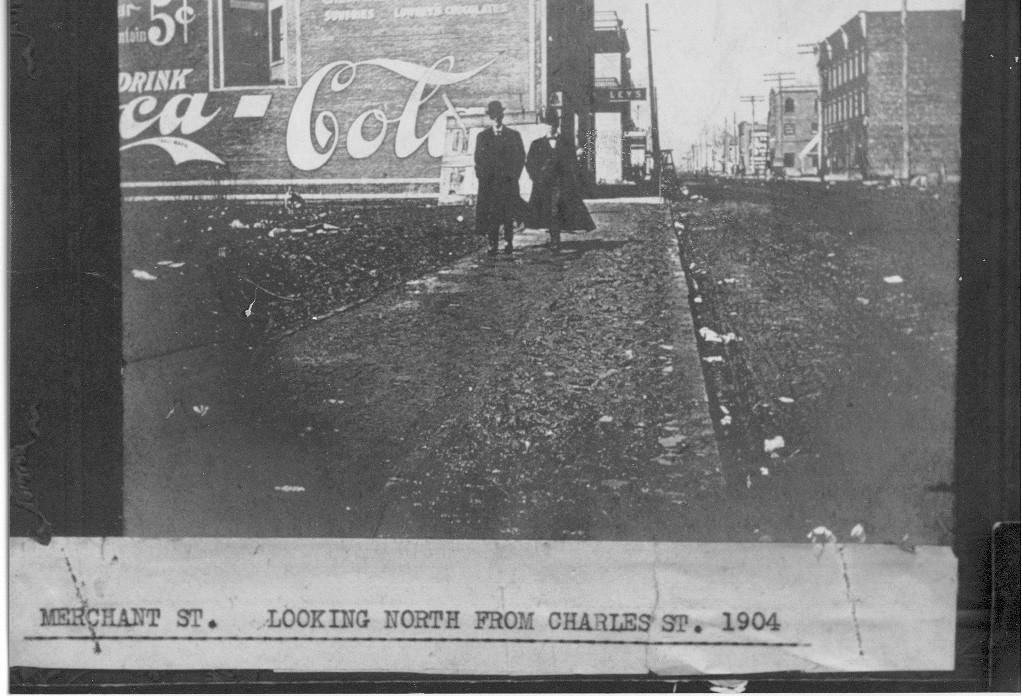 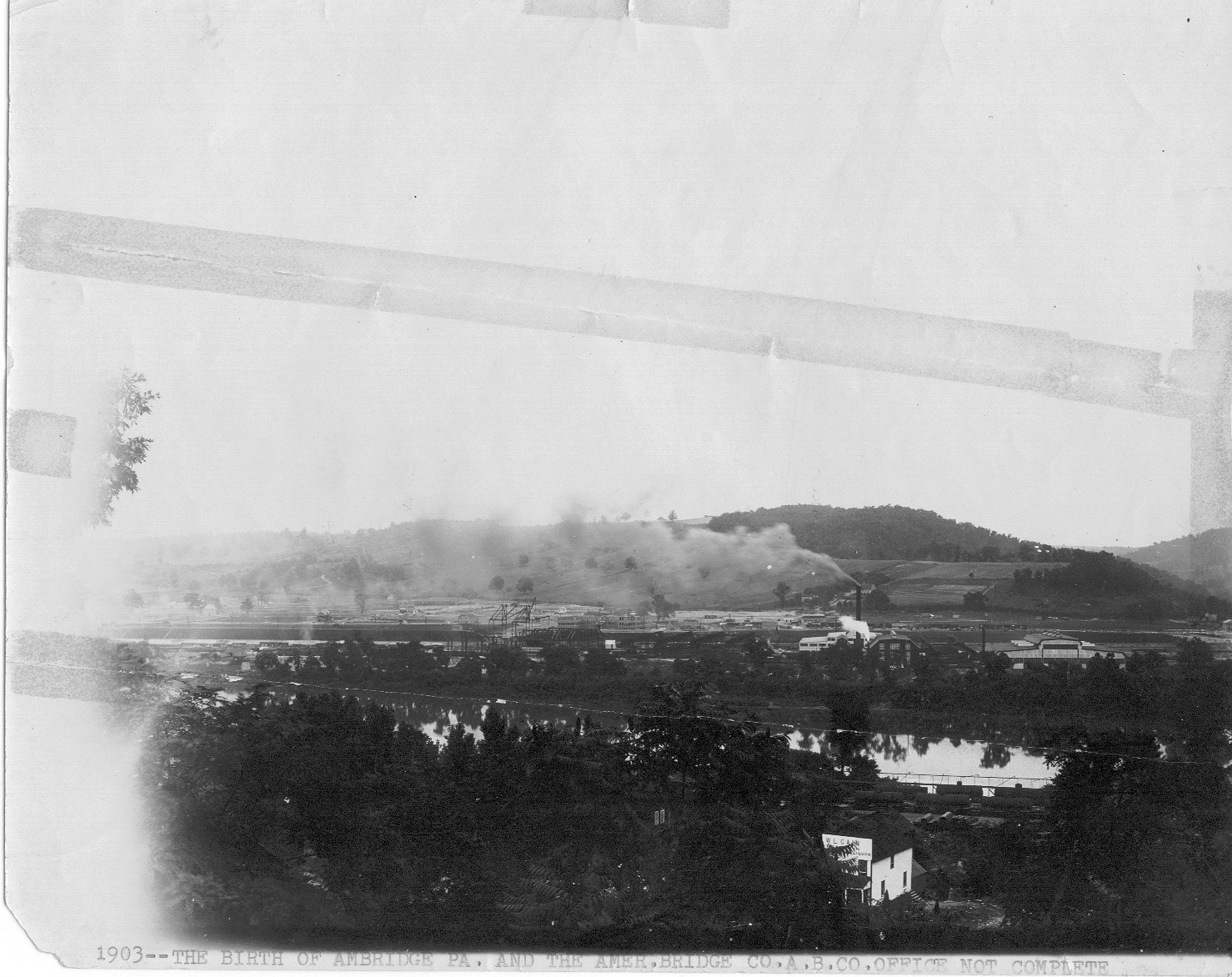 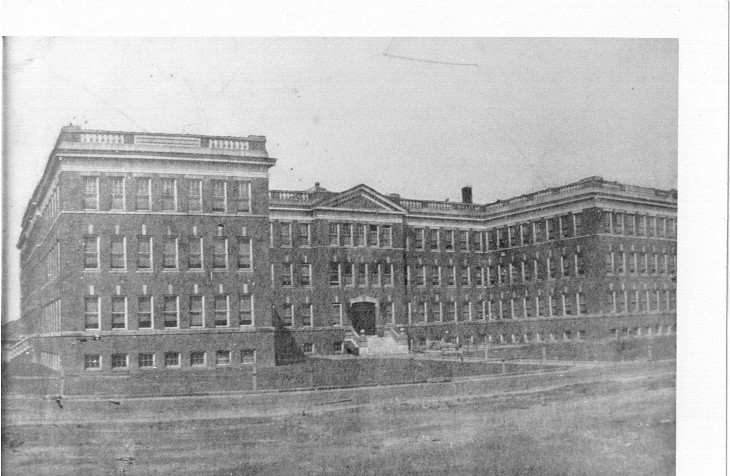 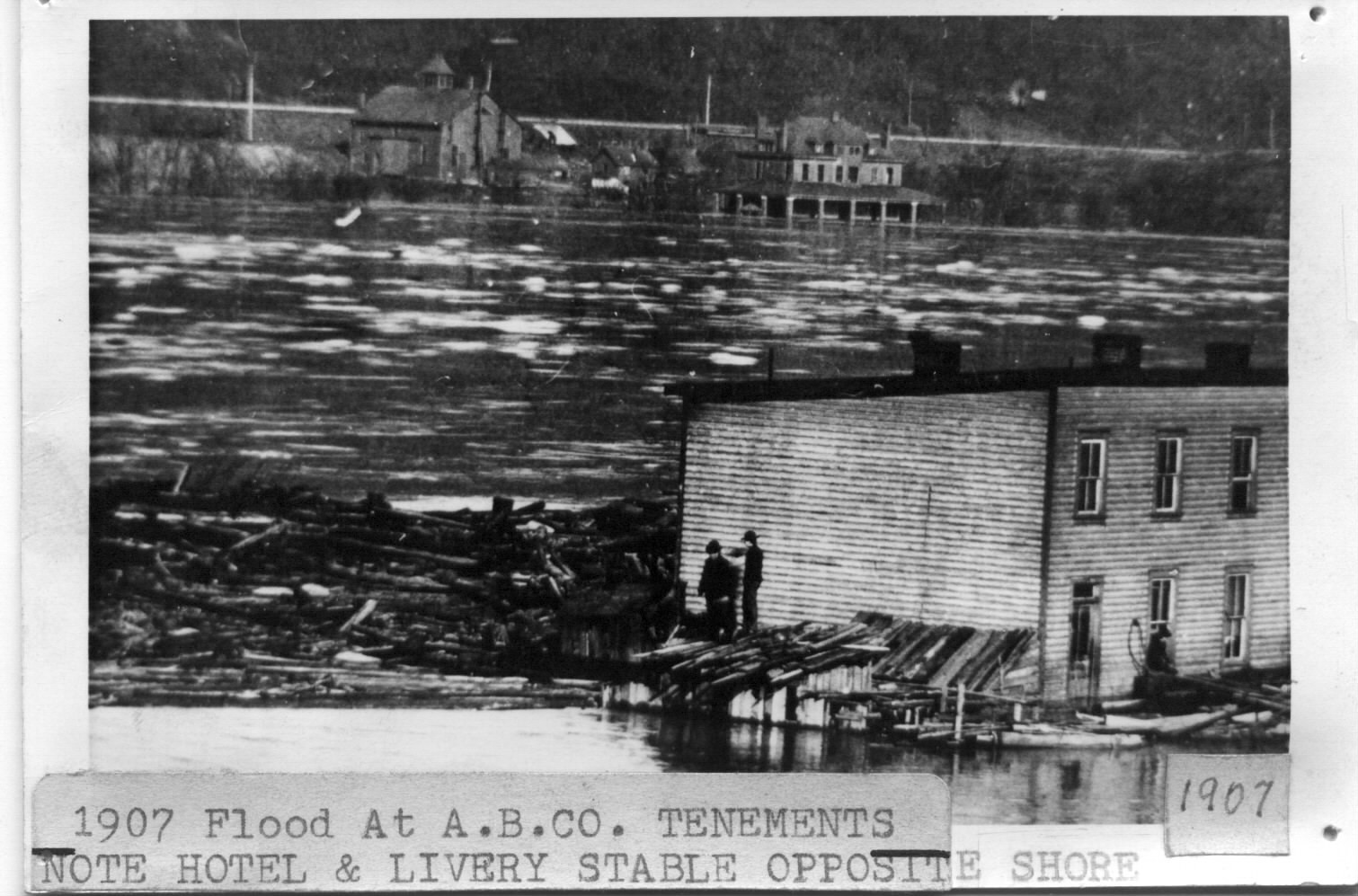 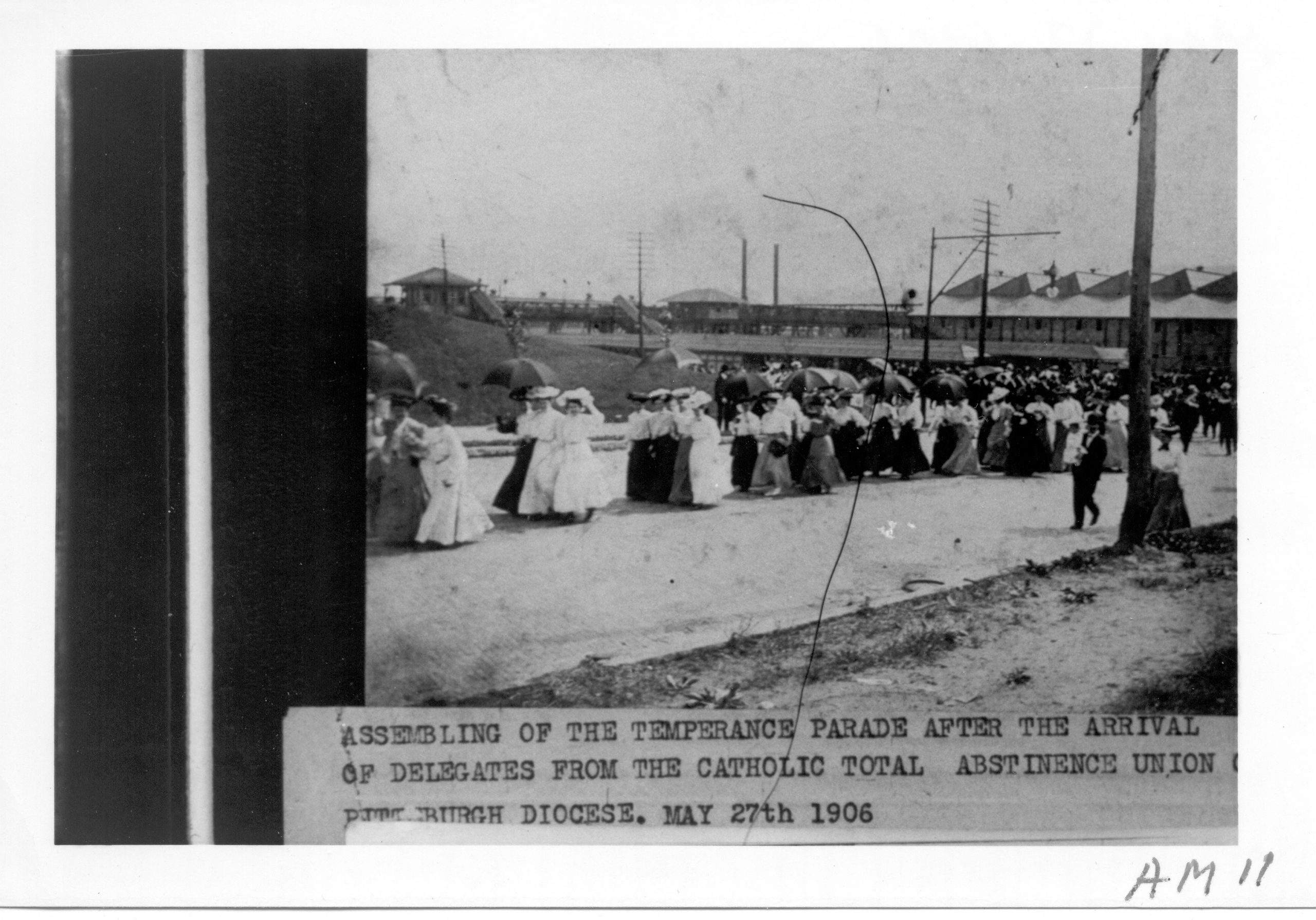 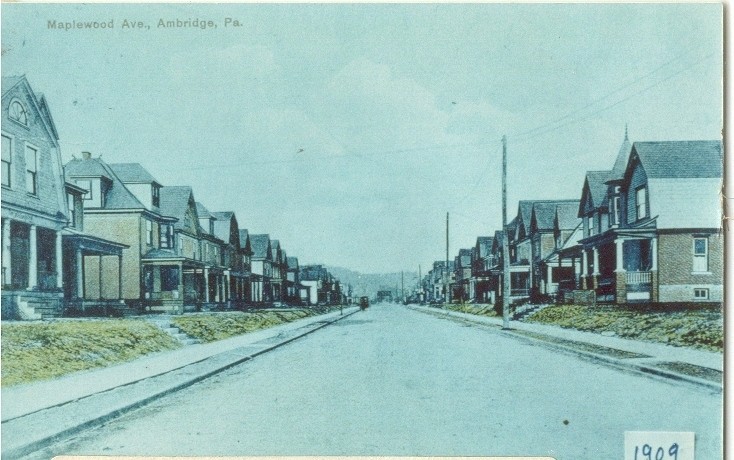